Dubossary is the site of one of the oldest settlements in Moldova, and the Transnistrian region. Stone age artifacts have been found in the area, and there are several kurgans (presumed Scythian) around the city. First mentions of modern Dubossary date to the beginning of the 16th century, as a fair populated by Moldavian peasants. The settlement became part of the Russian Empire in 1792, and was granted city status in 1795. It was part of Kherson Governorate from 1803 to 1922.

In 1924-1940, Dubăsari was part of the Soviet-created Moldavian ASSR. The town was heavily industrialized during the pre-WWII period. In the course of World War II, in 1940, when Bessarabia was occupied by the Soviet Union, it became part of the newly created Moldavian SSR. On 27 July 1941, the town was occupied by German and Romanian troops. It was re-captured by Soviet forces in the summer of 1944.

In 1951-1954, the Dubossary dam, and a 48 MW hydroelectric power plant Dubossarskaya GES was constructed, and Dubossary Reservoir was formed.

Dubossary and its suburbs were the site of major conflict during 1990-1992, that eventually culminated in the War of Transnistria (1992). Since then, it has been controlled by the breakaway administration of Transnistria.

The city's economy was significantly damaged during the war in 1992. 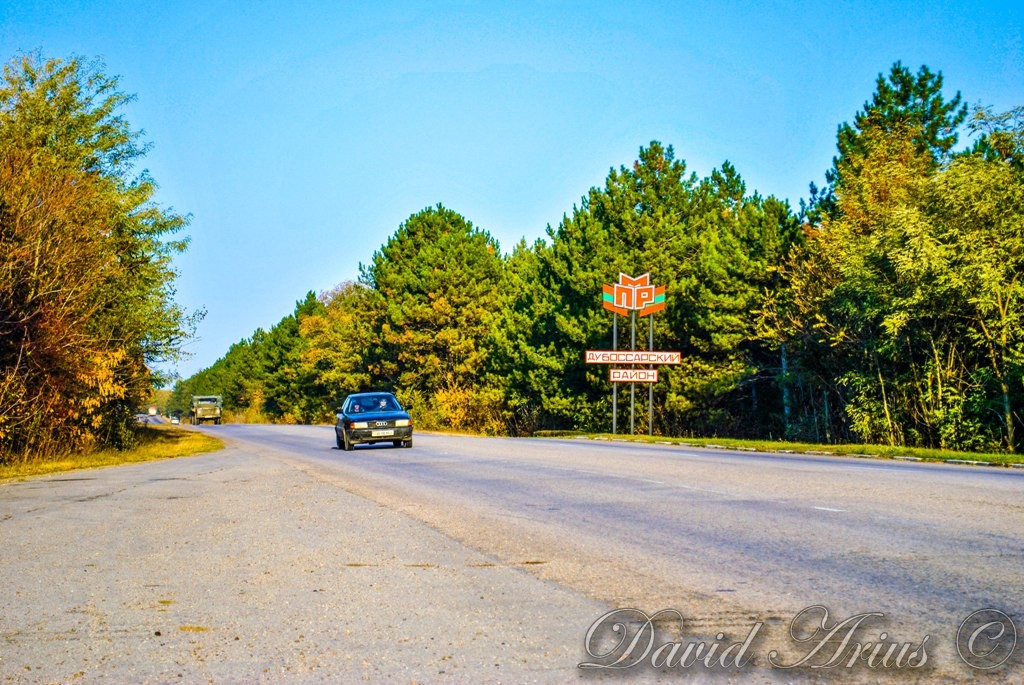 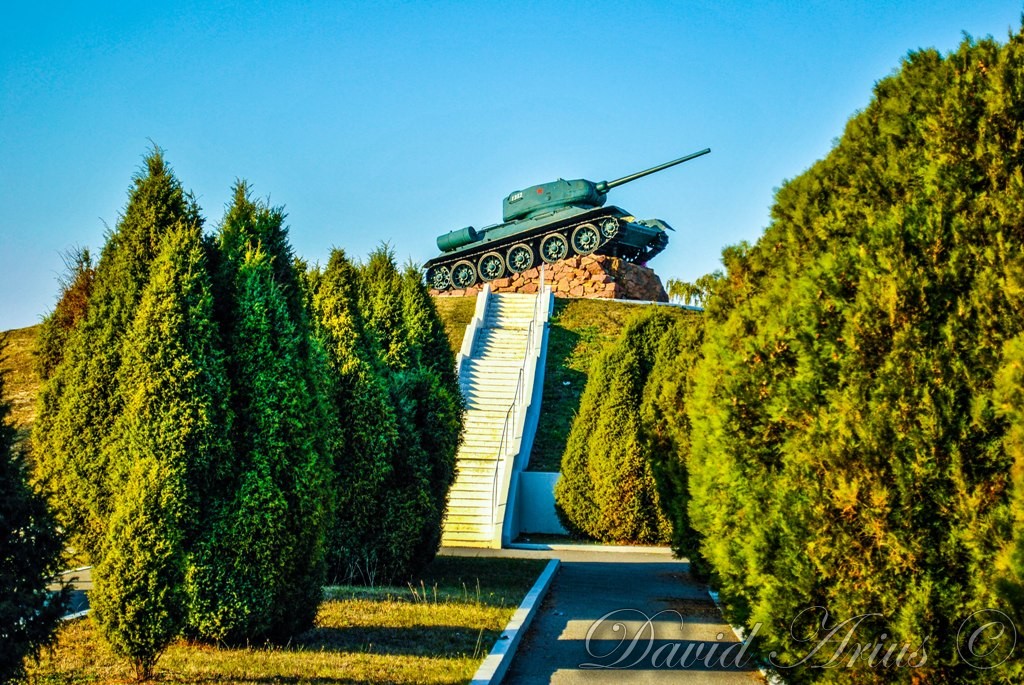 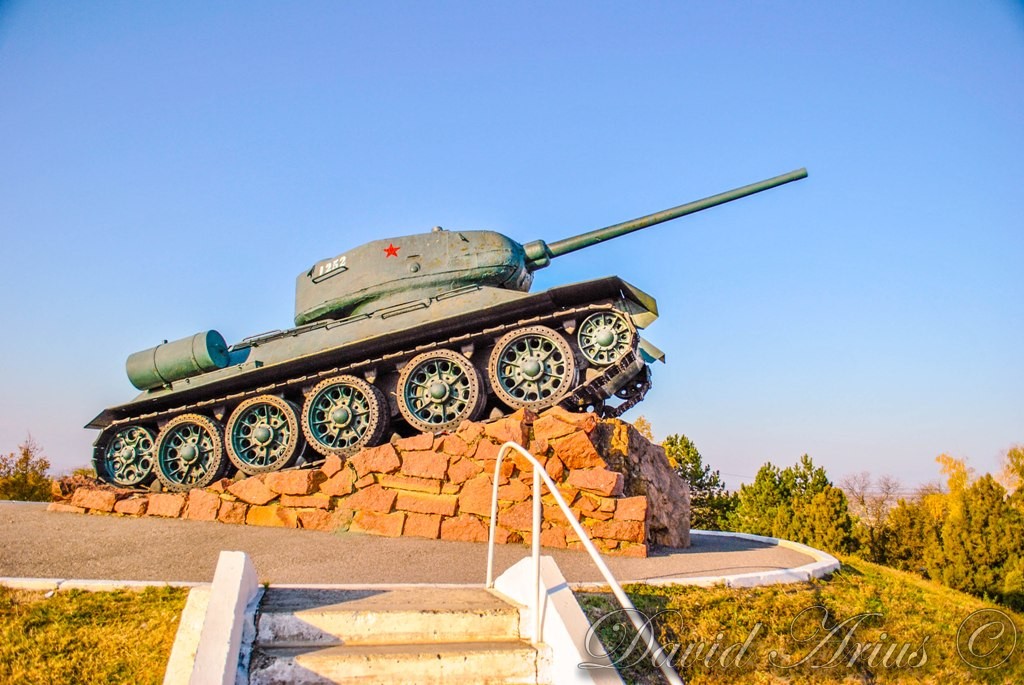 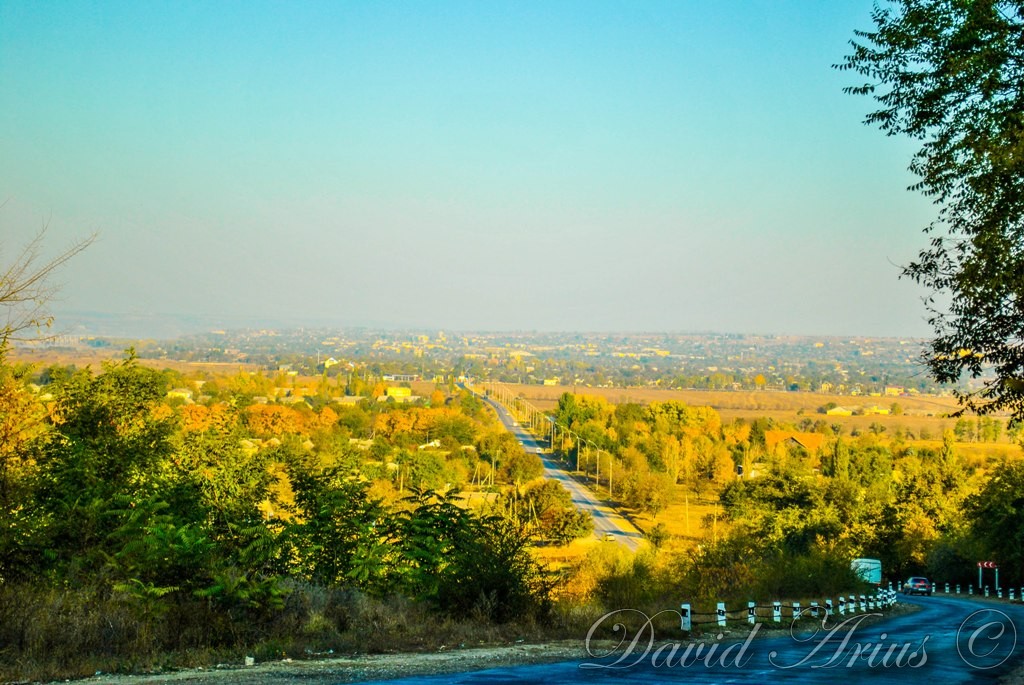 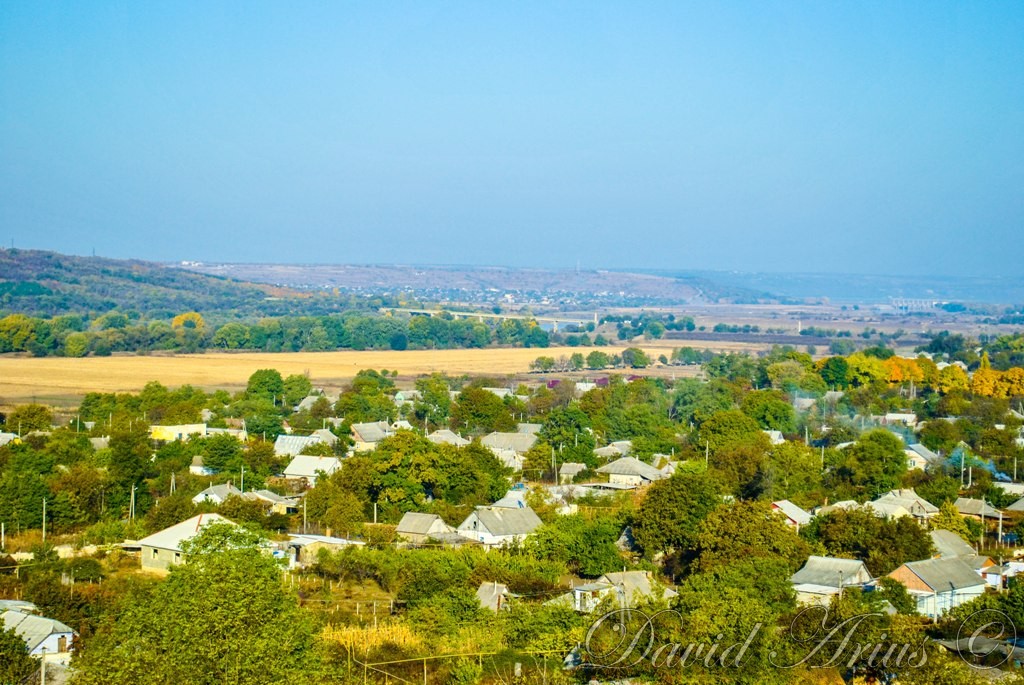 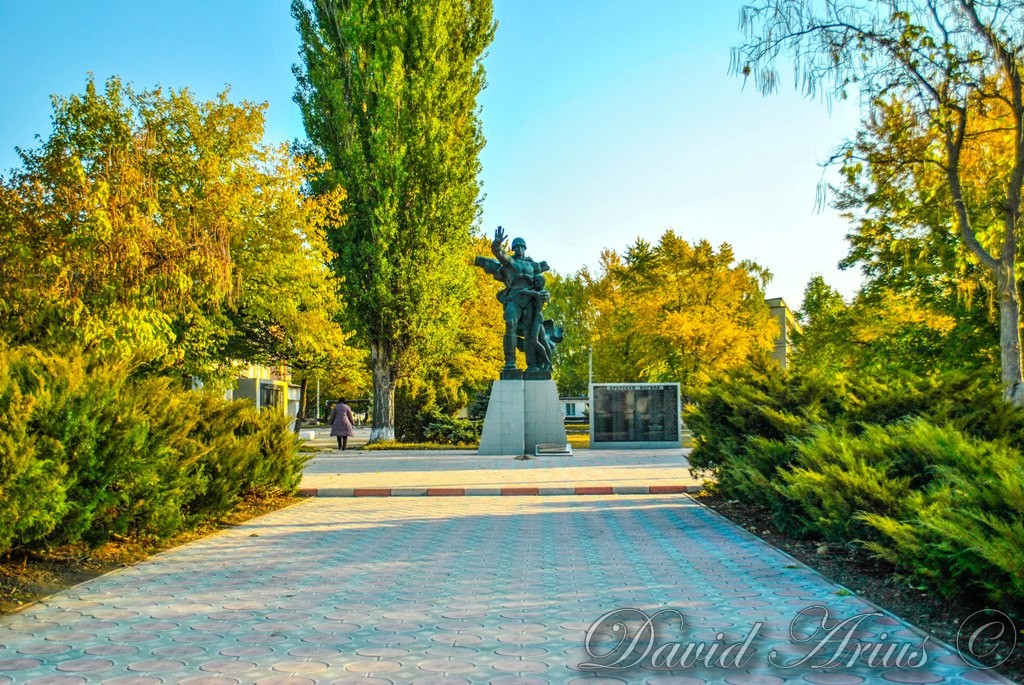 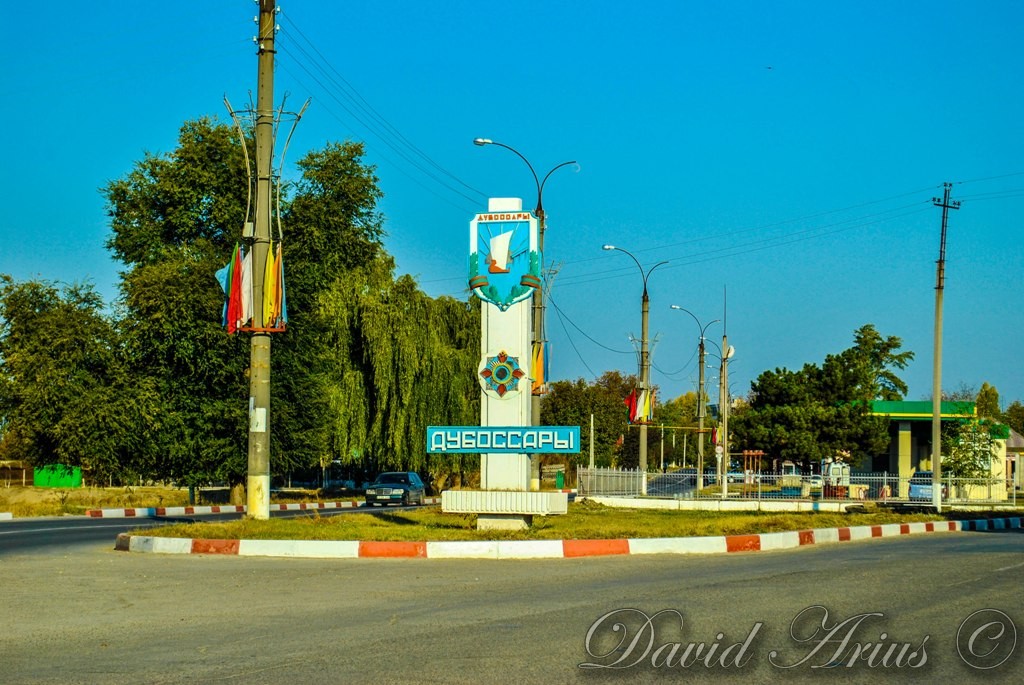 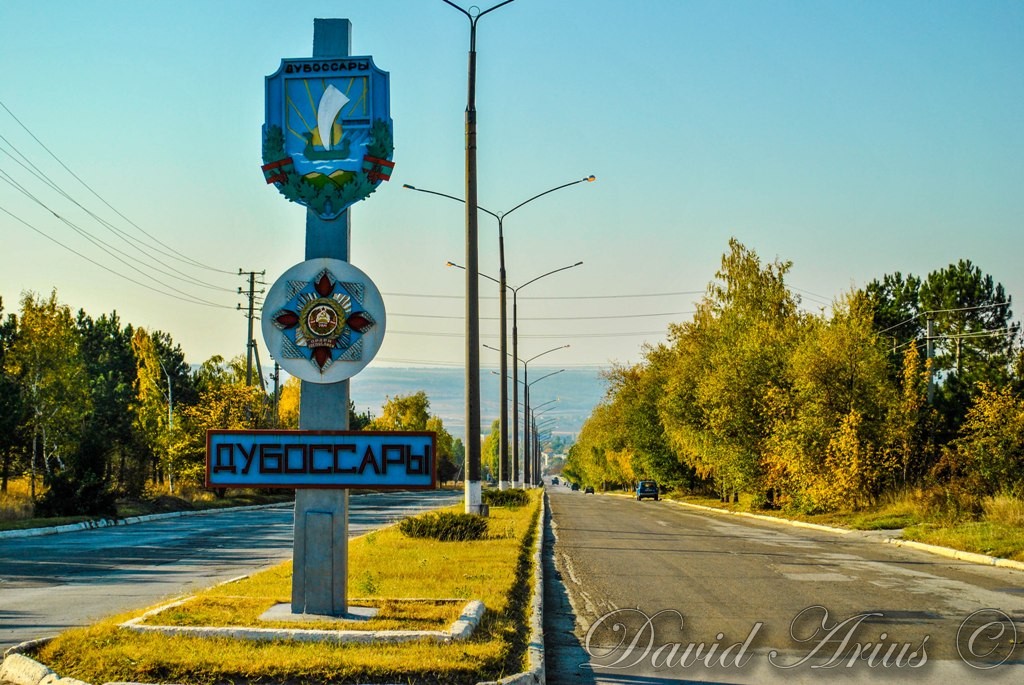 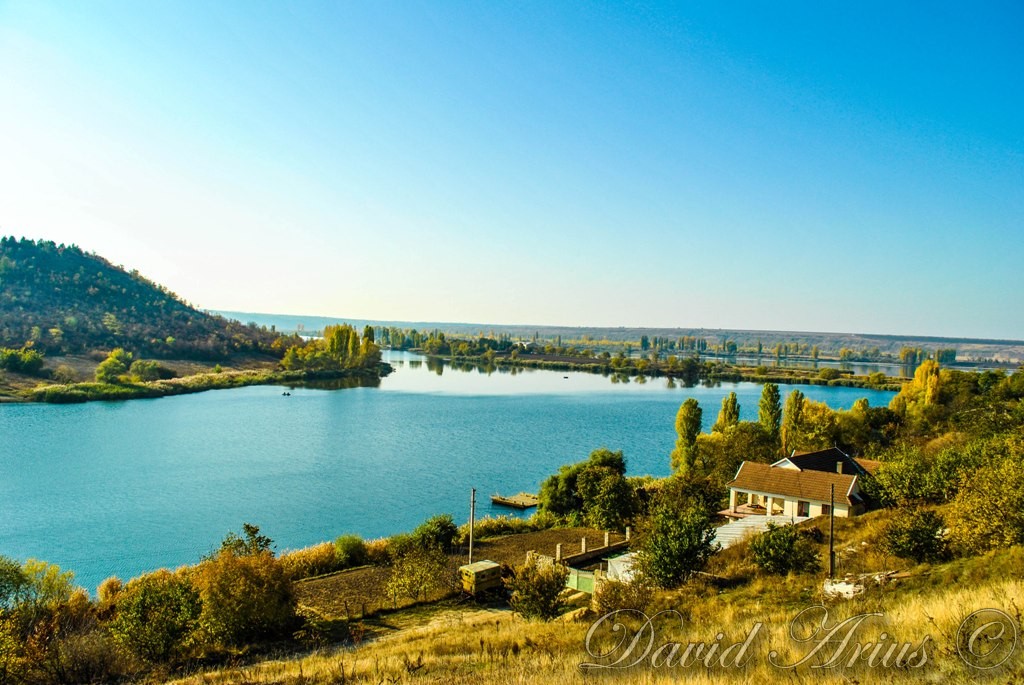 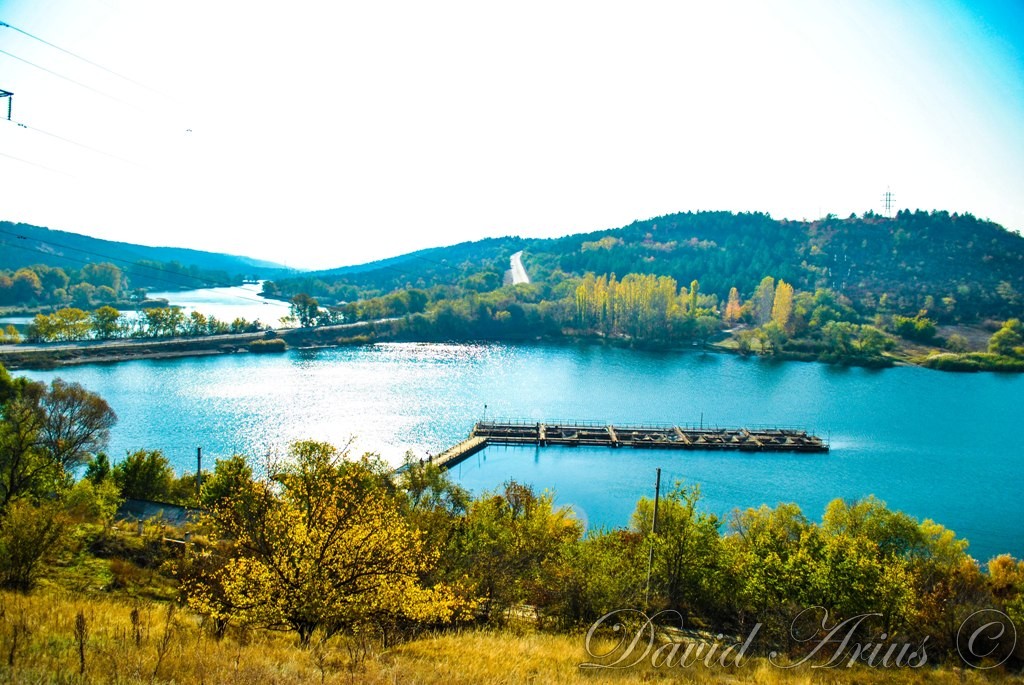 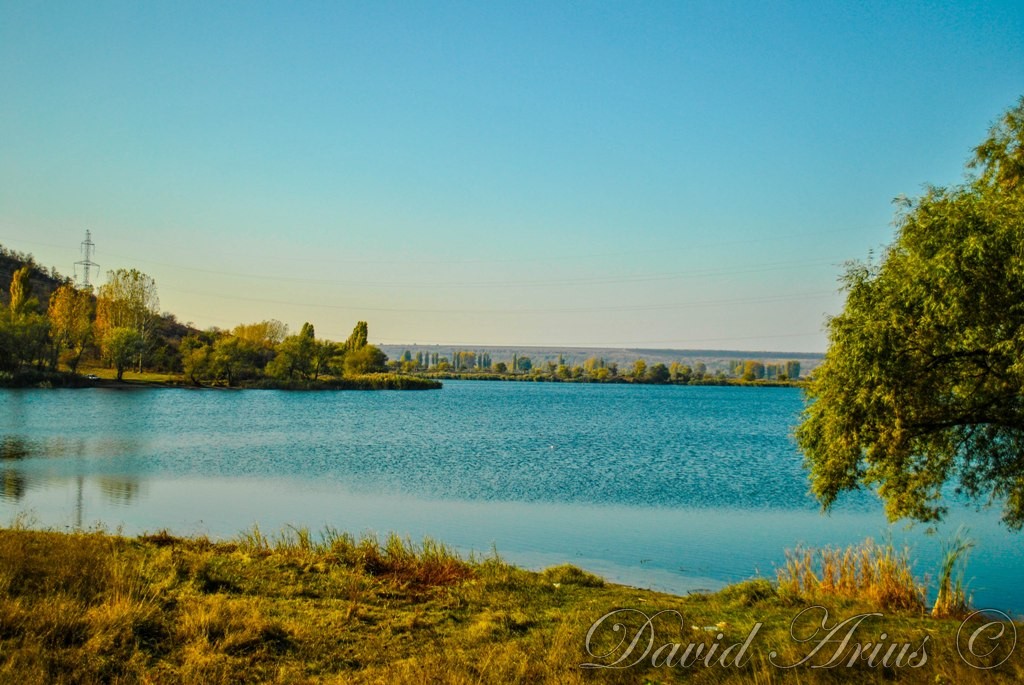 One thought on “Combative Dubossary”