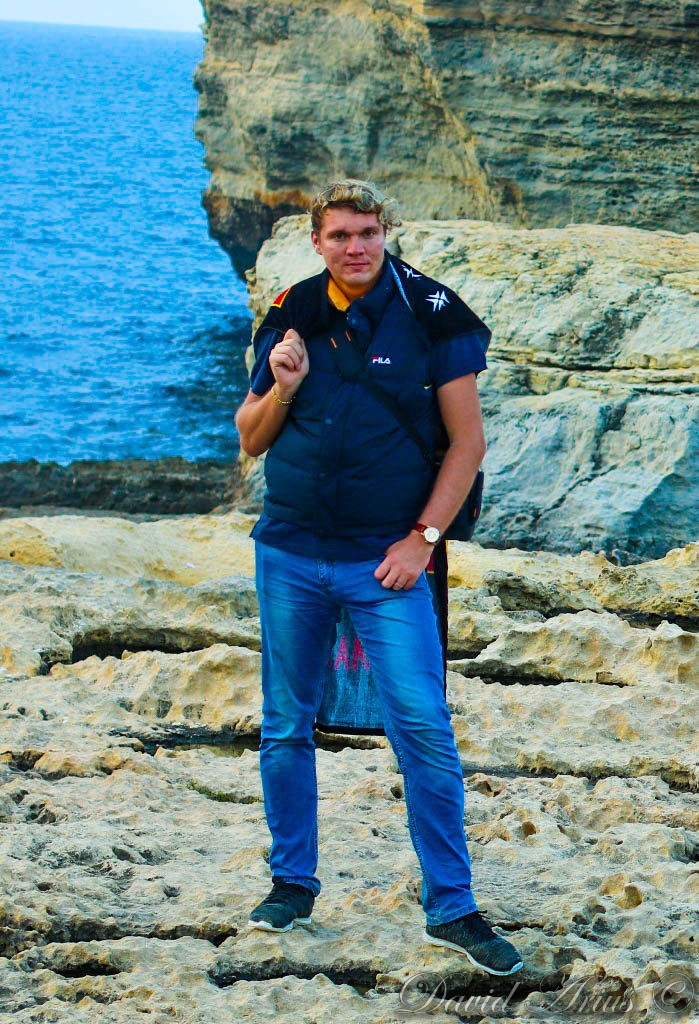 I was born in Pskov in the Northwest of Russia. I graduated Pskov Linguistic grammar school. I have received secondary education, and also the certificate on passage of courses "Debate" there. I began to study in Pskov polytechnical institute in a speciality «State and municipal management» after this. I have been working in Pskov regional Congress since December, 2003. Also I have studied in the Russian international academy of tourism.

I have been working as a journalist in the territory of the Syrian Arab Republic since 2012 to 2013 years. I haven't been losing contacts in the Middle East region since that time. I actively travel all over the world. I have long-term Schengen and American visas.

I write in my blog: http://david-arius.livejournal.com
I have an author's column in the newspaper "Zavtra": http://zavtra.ru/blogs/authors/5657
My Instagram: https://www.instagram.com/david_arius/
My site: https://david-arius.photo